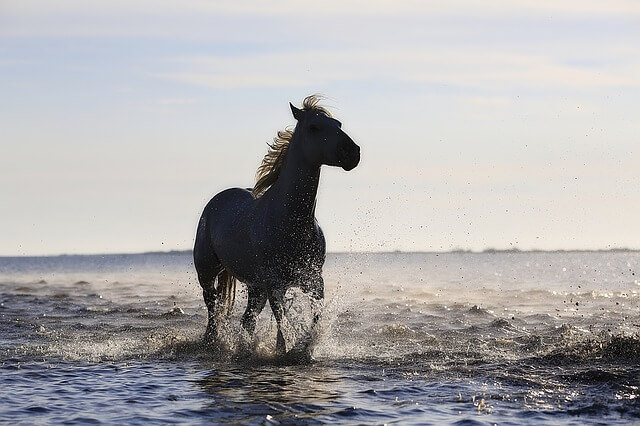 In her book, “How to Talk to Anyone,” Leil Lowndes reveals communication tricks that you can apply everyday to help you reach higher levels of ‘success’ in your relationships. Here’s one of my favorites…

Hans, a very clever horse, inspires this technique. Hans was owned by Herr von Osten, a Berliner, who had trained Hans to do simple arithmetic by tapping his right front hoof. So prodigious was Hans’ ability that the horses fame quickly spread throughout Europe in the early 1900s. He became known as Clever Hans, the counting horse. Herr von Osten taught Hans to do more than just add. Soon the horse could subtract and divide. In time, Clever Hans even mastered the multiplication tables. The horse became quite a phenomenon. Without his owner uttering a single word, Hans could count out the size of his audience, tap the number wearing glasses, or respond to any counting question they asked him.

Finally, Hans achieved the ultimate ability that separates man from animal: language. Hans learned the alphabet. By tapping out hoof beats for each letter, he answered any question about anything humans had read in a newspaper or heard on the radio. He could even answer common questions about history, geography, and human biology.

Hans made headlines and was the main topic of discussion at dinner parties throughout Europe. The human horse quickly attracted the attention of scientists, psychology professors, veterinarians, even cavalry officers. Naturally they were skeptical, so they established an official commission to decide whether the horse was a case of clever trickery or equine genius. Whatever their suspicions, it was obvious to all, Hans was a very smart horse. Compared to other horses, Hans was a Somebody.

Cut to today. Why is it when you talk with certain individuals you just know they are smarter than other people- that they are a Somebody? Often they’re not discussing highfalutin subjects or using two-dollar words. Nevertheless, everybody knows. People say, She’s smart as a whip, He doesn’t miss a trick, she picks up on everything, He’s got the right stuff, She’s got horse sense. Which brings us back to Hans.

The day of the big test arrived. Everyone was convinced it must be a trick orchestrated by Herr von Osten, Hans’ owner. It was standing room only in the auditorium filled with scientists, reporters, clairvoyants, psychics, and horse lovers who eagerly awaited the answer. The canny commission members were confident this was the day they would expose Hans as chicanery because they, too, had a trick up their sleeves. They were going to bar von Osten from the hall and put his horse to the test all alone. 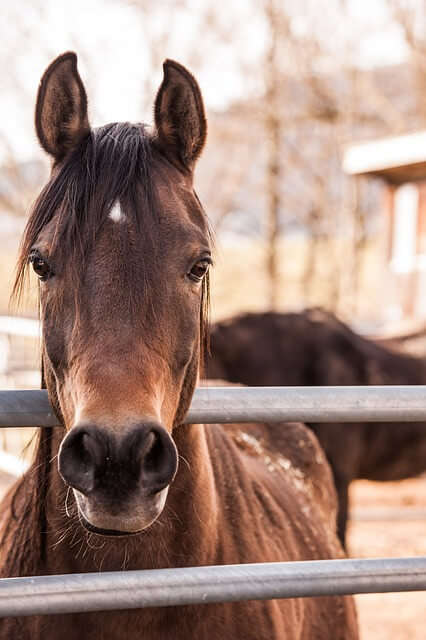 When the crowd was assembled, they told von Osten he must leave the auditorium. The surprised owner departed, and Hans was stranded in an auditorium with a suspicious and anxious audience.

The confident commission leader asked Hans the first mathematical question. He tapped out the right answer! A second. He got it right! Then a third. Then the language questions followed. He got them all right!

The commission was befuddled. The critics were silenced. However, the public wasn’t. With a great outcry, they insisted on a new commission. The world waited while, once again, the authorities gathered scientists, professors, veterinarians, cavalry officers, and reporters from around the world.

Only after this second commission put Hans to the test did the truth about the clever horse come out. Commission number two started the enquiry perfunctorily with a simple addition problem. This time, however, instead of asking the question out loud for all to hear, one researcher whispered a number in Hans’ ear, and a second researcher whispered another. Everyone expected Hans to quickly tap out the sum. But Hans remained dumb! Aha! The researchers revealed the truth to the waiting world. Can you guess what that was?

Here’s a hint: when the audience or researcher knew the answer, Hans did, too. Now can you guess?

People gave off very subtle body-language signals the moment Hans’ hoof gave the right number of taps. When Hans started tapping the answer to a question, the audience would show subtle signs of tension. Then, when Hans reached the right number, they responded by an expulsion of breath or slight relaxation of muscles. Von Osten had trained Hans to stop tapping at that point and therefore appear to give the right answer. 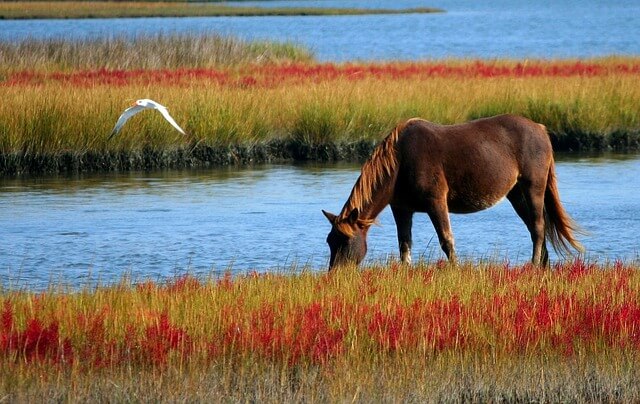 Have you ever been watching TV when the phone rings? Someone asks you to hit the mute button on the television so they can talk. Because there’s no sound now, you watch the TV action more carefully. You see performers smiling, scowling, smirking, squinting, and scores of other expressions. You don’t miss a bit of the story because, just from their expressions, you can tell what they’re thinking. Hans’ Horse Sense is just that-watching people, seeing how they’re reacting, and then making your moves accordingly. Even while you’re talking, keep your eyes on your listeners and watch how they’re responding to what you’re saying. Don’t miss a trick. Are they smiling? Are they nodding? Are their palms up? They like what they’re hearing.

Are they frowning? Are they looking away? Are their knuckles clenched? Maybe they don’t.

Are they rubbing their necks? Are they stepping back? Are their feet pointing toward the door? Maybe they want to get away. You don’t need a complete course in body language here. Already your life’s experience has given you a good grounding in that.

Most people know if their conversation partners step back or look away, they’re not interested in what you’re saying. When they think you’re a pain in the neck they rub theirs. When they feel superior to you, they steeple their hands.

See if you can pay extra-close attention to your conversation partner’s body language, emotional cues and voice tone and pitch. If practiced frequently and with many people, you will create subjective generalizations. These may or may not be true or applicable to all people. However, they may help you become more self-aware and push you to become a more effective conversationalist. 92 tips, obviously, don’t cover the entire spectrum of skills required to be an effective communicator, so let me know of any conversation tips that you have found helpful in your lives, in the comment section.

If this post made you rethink your approach to living life in any way, please do others a service and SHARE the love. 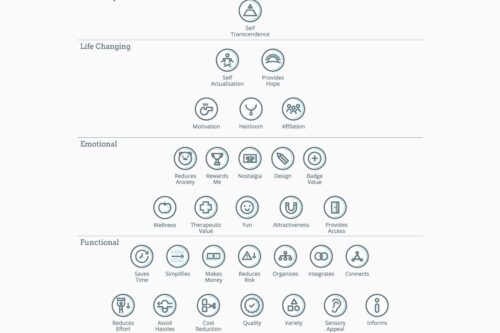 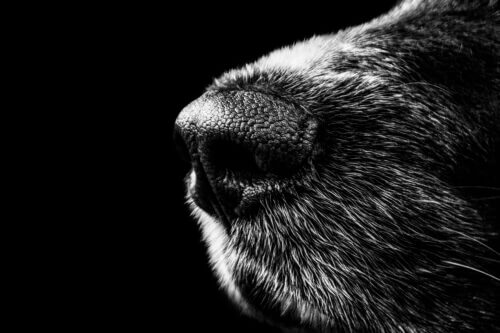 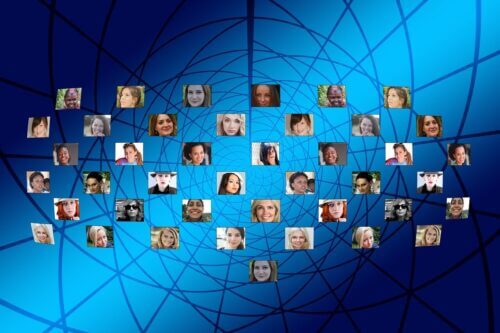